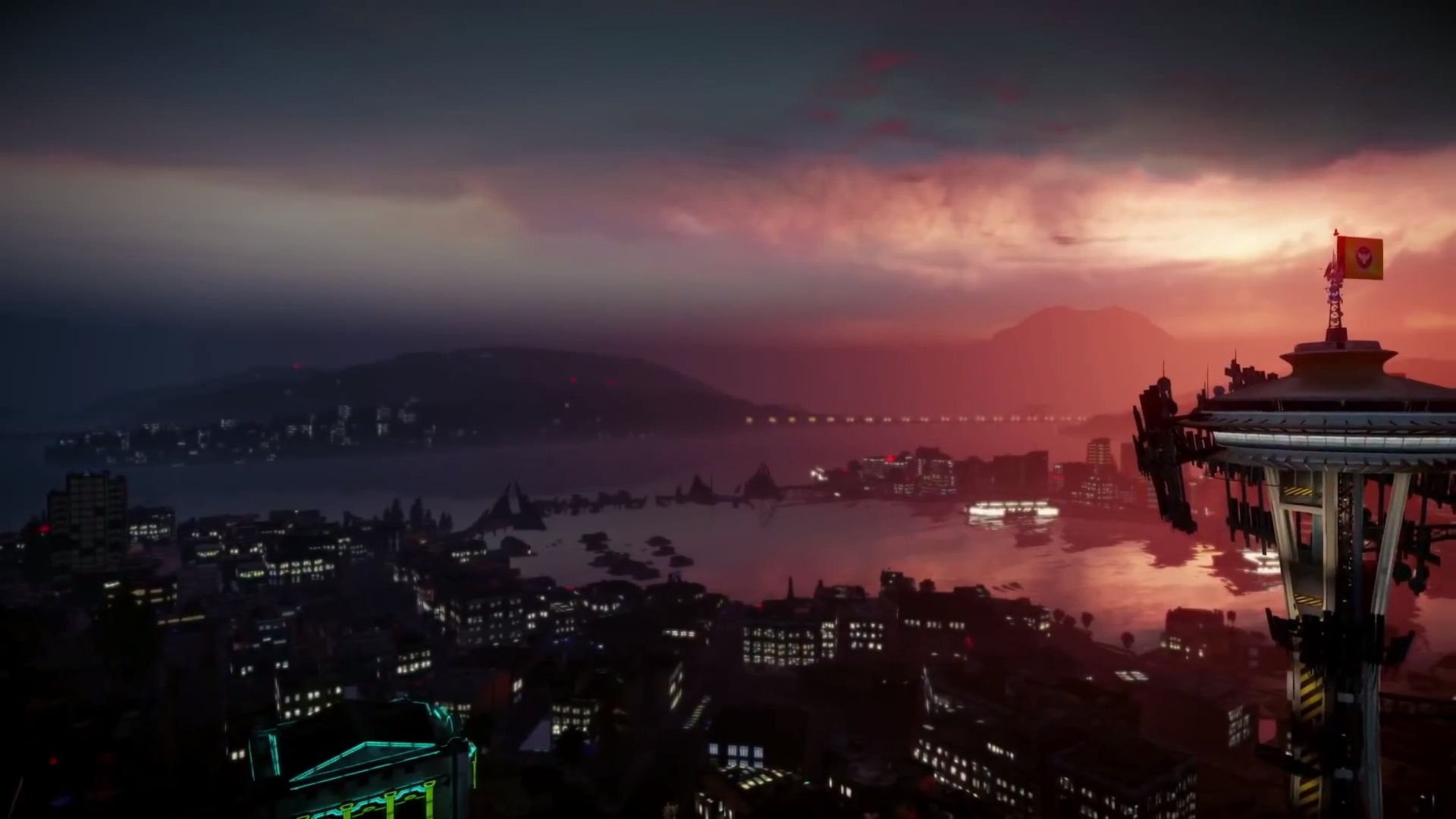 Guys I'm making a new powers thread there may only be two weeks left, but 510+ post is ridiculous.

Just read the trophy, I'm really thinking the trophy list isn't finished like you guys said. I mean there's more than 2 powers, of course there's going to be some hidden goods.

Of course reading them now, kinda curious on how blast shards will assist Delsin. Will they be energy sources, or a boost in a power, or a choice between both? Regardless, 5 levels of karma seems interesting. I wonder how they'll handle that while being able to quickly switch sides if you want to.

And is the karmic bar, aka energy source bar confirmed? Is it really that bar of energy? Just asking. I mean its not bad, but I miss Cole's energy bar. Woudl've been cool if it was like a long meter symbolizing element, say neon is dubstep like writing, smoke being wisp, concrete being rocky, you guys get it.

Quite interested on the corruption though. And the forgiveness and eye for an eye. Who could that person be? That character could be the hooded person. And since that's not the final boss, since there is another karmically relevant trophy below, what could be the next enemy

Guys! Some guy who got Second Son early got to post a video of it online! But it got taken down... On the other hand it finally shows our smoke conduit and how Delsin gets his powers and chain! Oh man I liked Henry. Poor bastard, liked his accent too. I wonder if we get to save him later?

Just a note guys, that video contains spoilers. And that guest is not me

There's smoke, neon, SPOILER POWER, and we're assuming Concrete. The guest is just a bit behind.

Nope I'm not behind. The powers are: Smoke, Neon, "SPOILER POWER" aka. Video and (not assuming) Concrete... the fifth power is Paper you can get it by signing up for inFAMOUS PAPER TRAIL on infamouspapertrail.com

My source is from Twitch.tv users named RecklessAngels and Carnage 1986

I'd delete that comment, lots of people don't want spoilers and even the one you didn't put in spoiler alert most of the wikia doesn't want to hear about.