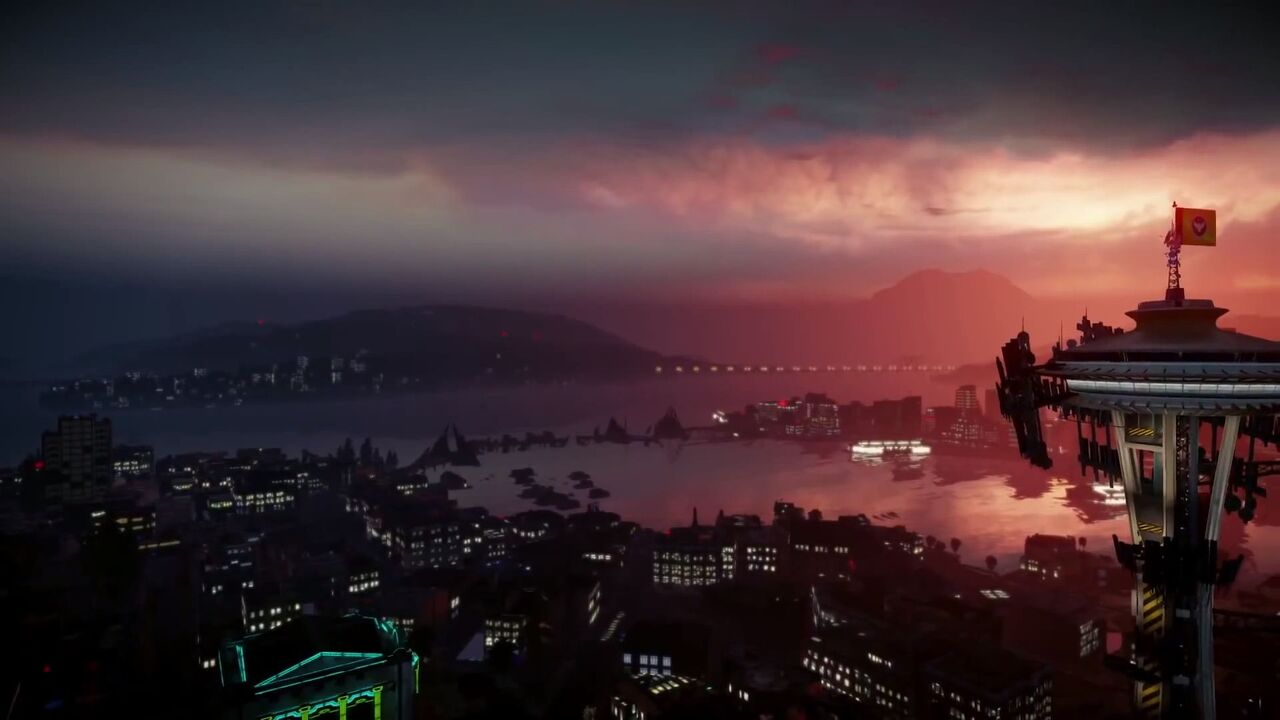 Think about this and tell me.

You cannot have a power that someone already has or had. No electric or copying powers.

I would have two powers. Shadow and Holy. They would be in a new elemental category, light and darkness. Shadow would be shooting waves of darkness and the ability to become apart of other shadows. Holy involves light with holy crosses surrounding the beams

(edited by Sonicphantom47)
0
I would have Shadow powers. One of my main abilities would be I can create shadow duplicates of my arms to create a flurry of blows. Another ability is shadow clones that are like me. I could also create miniature black holes that are too small to maintain themselves so I would accidentally destroy the world. And with the shadow arms and clones they are completely blacked out versions of myself.
(edited by A Fandom user)
0

Nature Manipulation would be my superpower. It's not too OP, not too underpowered, very versatile, and can work anywhere on the planet. It's just right.

My power would be manipulating fibers including but not limited to: fabric, hair, fibers in plants etc...

Obs: NIck L. If u are seeing this feel free to use as concept when writing, or don't.

Personally, my power would be over silica dioxide. The most common mineral on Earth. Sand. Glass. Quartz. Some form of sea life have it. Can give people cancer if too much is consumed. Concrete has it. Rocks have it. Obviously, I'll find more use in certain biomes such as beaches and deserts, I'll still be quite formidable in the concrete jungles of large cities. It's a single element, something I have to absorb, yet versatile. I could move like the Smoke ability, summon shards like Concrete, create armour of glass and quartz, summon sand storms, swim through the desert and ride on dunes, yet I could also make an easy living just creating beautiful quartz and glass crafts, so beautiful and masterfully shaped (and coloured) that no other could compare.

It's overpowered in its versatility but I'm still standing well within the bounds of the inFamous world. Though I could manipulate stone and concrete, it would be limited to things like pseudo-telekinesis. I could lift the stone, shatter the stone (by ripping the silicate from the stone violently), throw the stone, but nothing more.

(edited by A Fandom user)
1

I would want the power of Energy... If you don't know what I mean than I basically mean green beams and stuff that comes out of my hands, and the way I recharge is by taking the energy from living things although I could kill them if I take TOO MUCH energy but if I take a little then they'll be fine. I can produce my own energy but if I want an extra kick then I absorb more. I can also heal myself and other people by giving them more energy.