The Firebird Strike is a Evil karma napalm power in Infamous 2. Whilst using it, Cole's legs and arms become fiery and resemble a Phoenix's wings. It can only be gained by using the Power Transfer Device with Nix. Once flying, Cole cannot change directions after activation, and instead flies on a straight course for about two seconds before exploding in a burst of heat and fire. It can usually take down a Militia soldier in one hit. 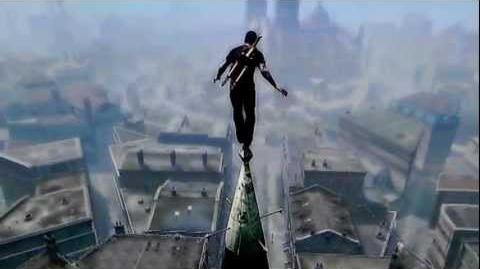 Infamous 2
Retrieved from "https://infamous.fandom.com/wiki/Firebird_Strike?oldid=109860"
Community content is available under CC-BY-SA unless otherwise noted.