A Mortar is a weapon that fires unguided shells towards faraway places to either suppress or kill oncoming enemies. The mortar is first featured in Infamous 2 in the missionTorn used by the Militia at the plantation where Kuo is held. There are four mortars total, being used by Militia in the level. The mortar fires very powerful shells that can cause lots of damage to Cole when he is somewhere near the blast radius. The immediate area of where the mortar might hit is marked by a spot of orange light getting bigger as the shell is about to hit. If anywhere near, Cole will take damage and if he is at the center, he will be critically wounded (instantly killed on Hard difficulty). 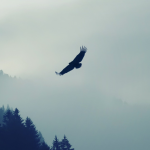 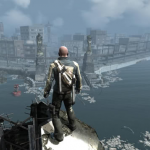