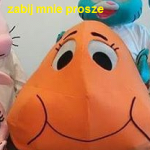 Now playing: If These Trees Could Talk – Barren Lands Of The Modern Dinosaur 0pxv/ex2OZTTNeeM1

Hello there! I'm a big fan of inFAMOUS series, so i'll try to make some useful edits on this Wiki. My adventure started out somewhere in 2010, when i played the demo version of inFamous and instantly loved it for it's gameplay, post-apocalyptic world and superhero themes. After some time, i finally managed to purchase a retail copy of inFamous, and maxed it out in a few days. I wasn't also disappointed with it's sequel, which was pure amazing (despite the fact, i missed that grim atmosphere from Empire City). Festival of Blood was a pretty cool and fun standalone title.

InFamous: Second Son however, was a little let down for me, mostly because of short story, somehow boring characters and kinda monotonous side quests. Still, I liked it, and i would recommend it for all PS4 users (and not only). While First Light was obviously much shorter, I enjoyed it's story and had a lot of fun in Curdun Cay's arenas. 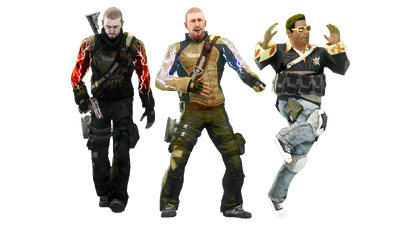 Also, side and important note: English is not my mother language, and i'm kinda limited when it comes to conversations (as you can see above, probably), so please, excuse my incomprehensible babble, because online translators which i tend to use, are far away from being perfect.

List of pages, i've managed to send to this Wiki, whoa.

Showcase of my best inFamous: Second Son and inFamous: First Light screenshots. Of course, most of these were made for articles, so feel free using anything you find below!

Add a photo to this gallery
Retrieved from "https://infamous.fandom.com/wiki/User:Trindave?oldid=89156"
Community content is available under CC-BY-SA unless otherwise noted.